From Parents to Publishing Pioneers: The History of Just Us Books 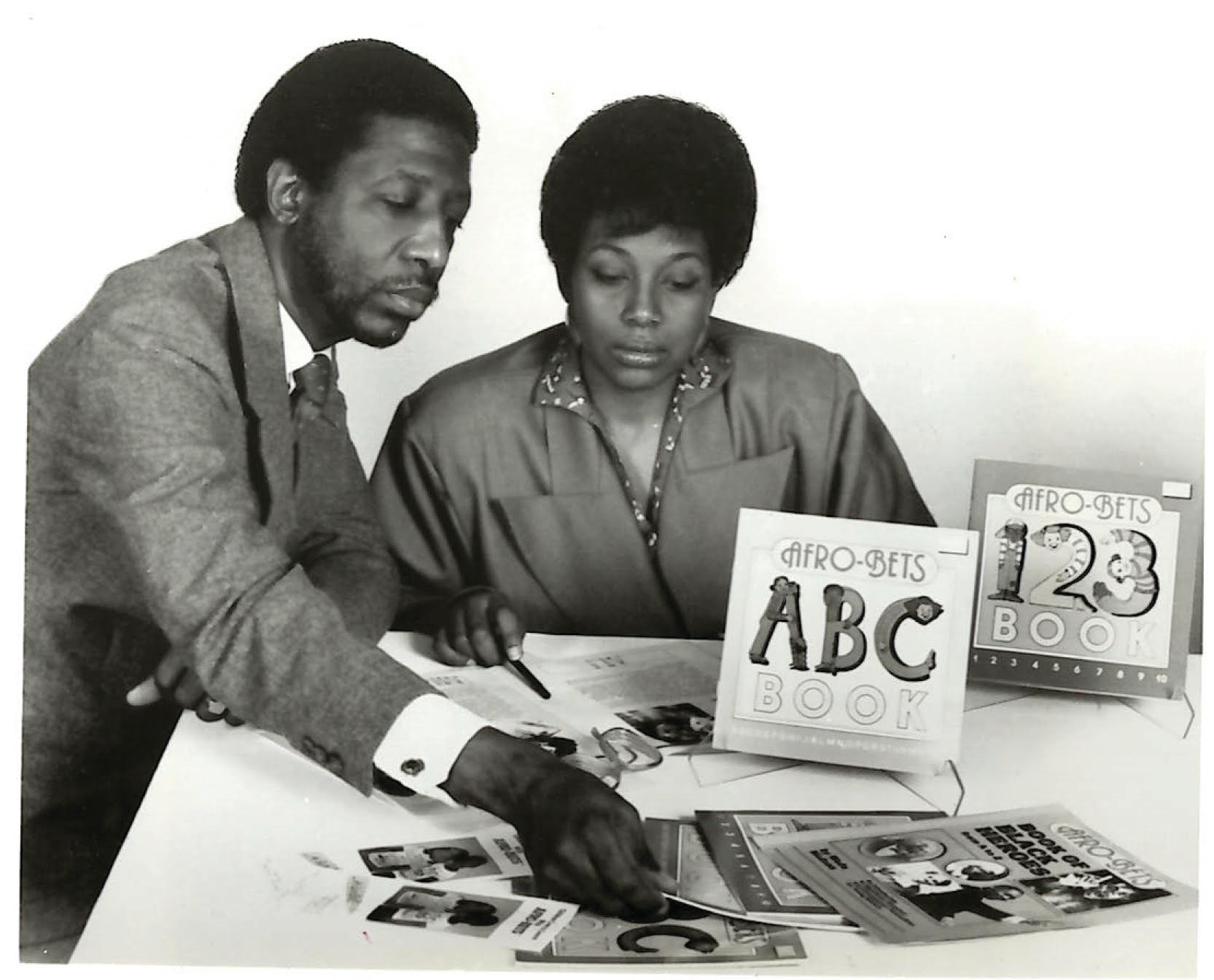 More than three decades ago Wade and Cheryl Hudson were parents on a desperate search for children's books that reflected the diversity of Black history, heritage and experiences. Disappointed by the limited number and their unreliable availability, the couple embarked upon a mission: to produce the kind of positive, vibrant Black-interest books that they wanted for their own two children. Combining their professional experience in marketing and graphic design, Wade and Cheryl developed a number of manuscripts including the AFRO-BETSR ABC Book, which taught the alphabet using Afrocentric themes and images. They began presenting their ideas to various publishing houses. Although most editors liked the concepts, the Hudsons received rejection after rejection. "There's no market for Black children's books," one editor said.
So in 1987 the Hudsons published the AFRO-BETSR A B C Book themselves. Thanks to targeted marketing and grassroots outreach, orders poured in from parents, teachers and Black bookstores before the book was even printed. In less than three months, 5,000 copies of the title had been sold. "The response was phenomenal," recalls Wade. "We received so many letters from parents and teachers who said that the book was exactly what they were looking for." Some of the most touching feedback came from children.
We always knew that there was a tremendous need for books that Black children could relate to," says Cheryl. "But when we received letters written in crayon from 3 and 4-year old children who couldn't wait to show us that they could write the alphabet, or share drawings they did of their favorite AFRO-BETS R character, that really validated our belief and inspired us even more." 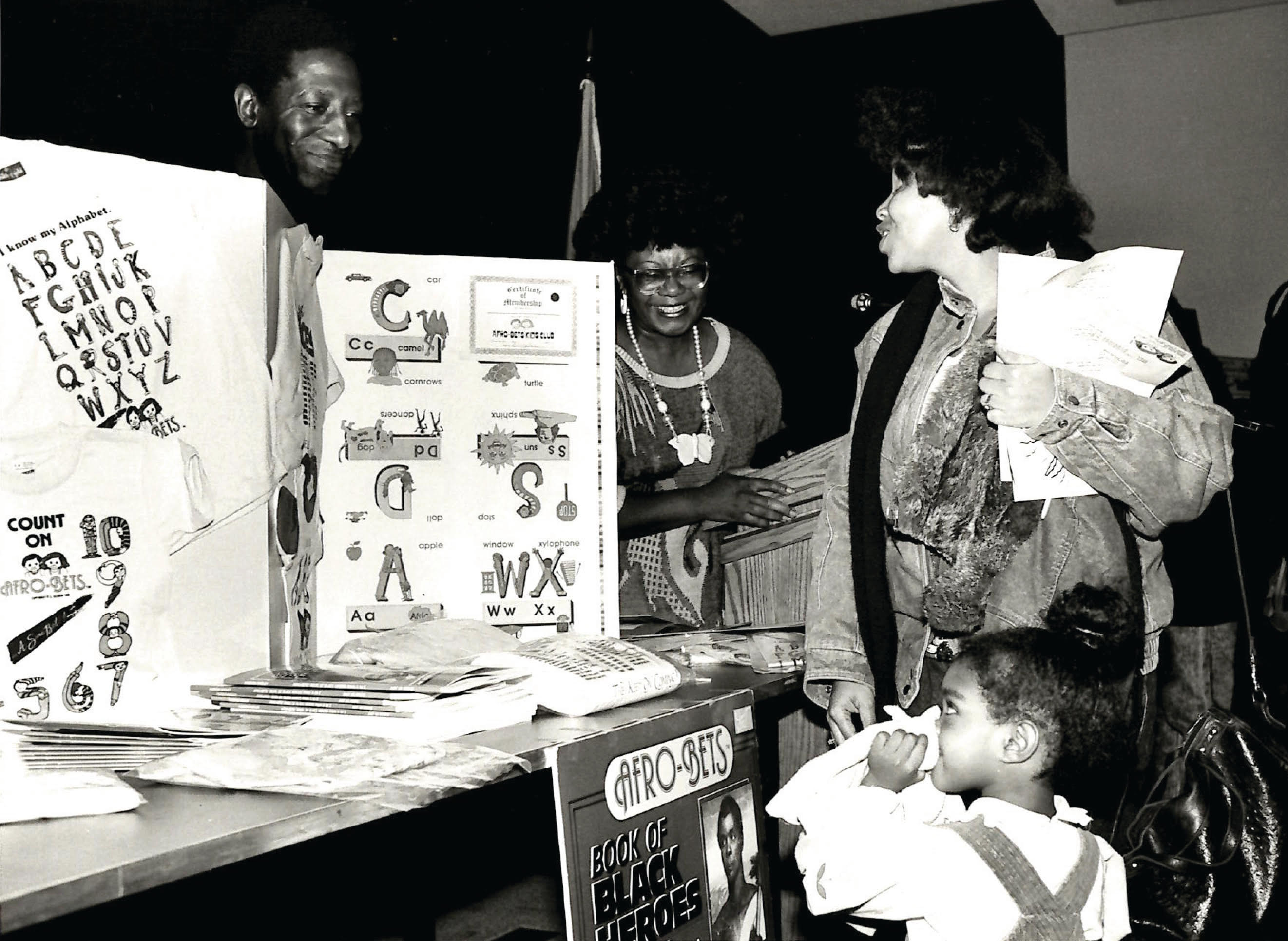 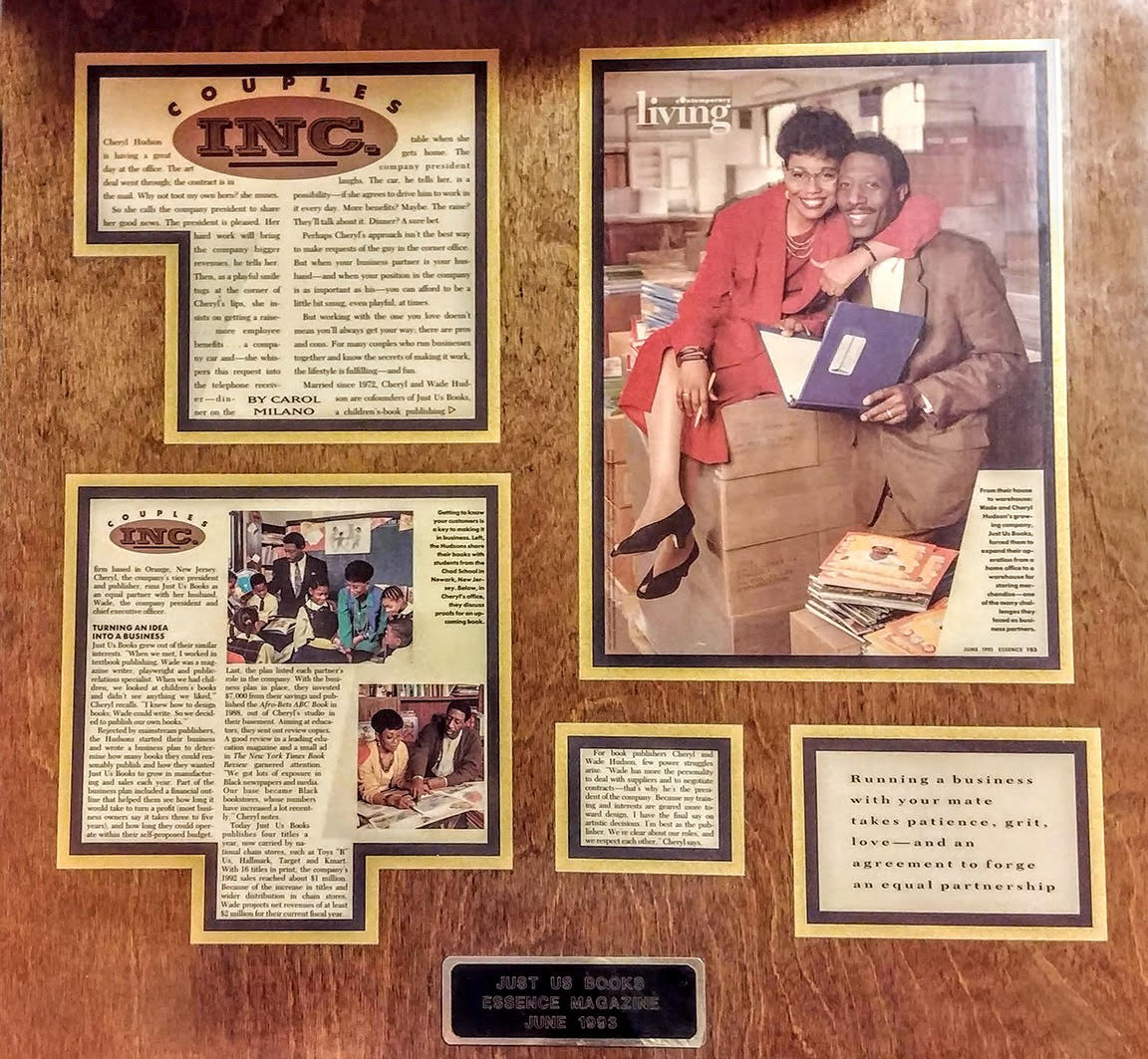 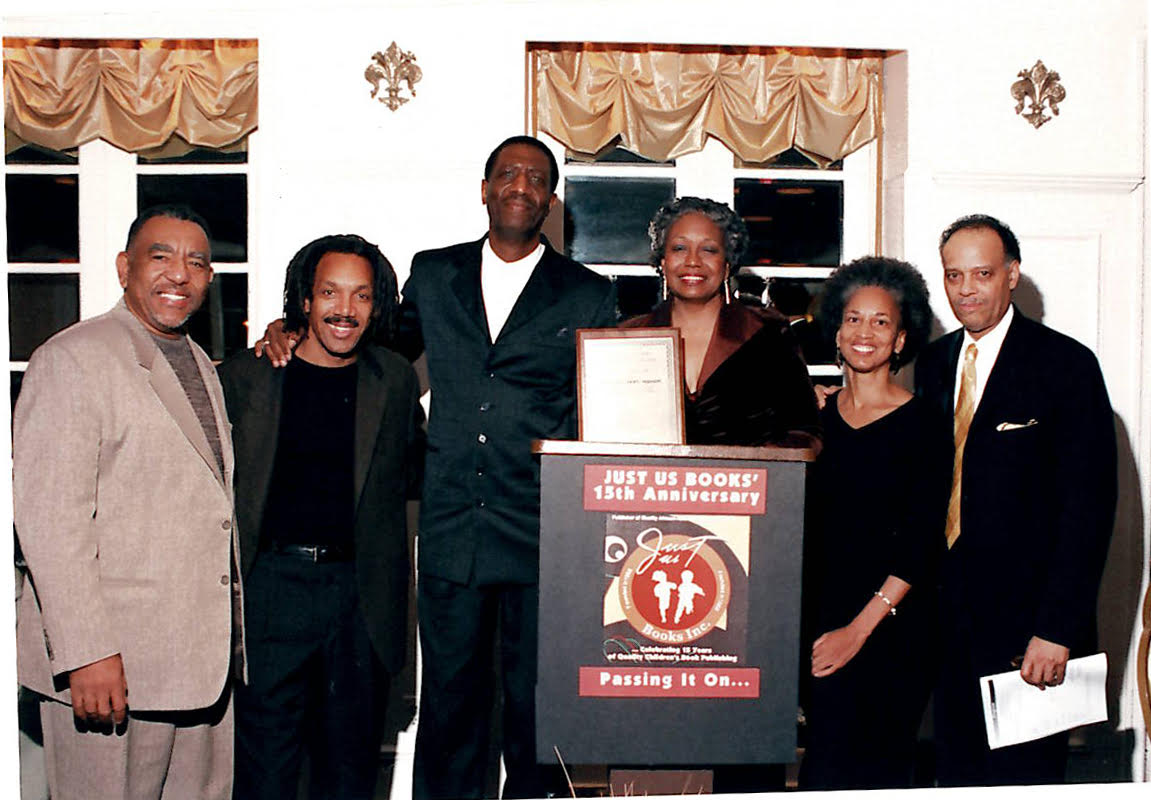 The independent press continues to make strides in publishing. In 2018, Just Us Books partnered with Crown Books to publish the anthology, We Rise, We Resist, We Raise Our Voices. Edited by Wade and Cheryl Hudson, and hailed a "love song from children's literature's brightest stars" (Kirkus Reviews), it features contributions from more than 50 award-winning children's book creators including Jason Reynolds, Jackie Woodson, Kwame Alexander, Rita Williams-Garcia, Floyd Cooper, Nina Crews and George Ford. The company celebrated the September release of the book with an event at the Schomburg Center that also kicked off Just Us Books' 30th anniversary. In September, the company also announced a joint printing relationship with BCP Digital, the printing arm of Black Classic Press, a Black-owned publisher that is celebrating more than 40 years in business. 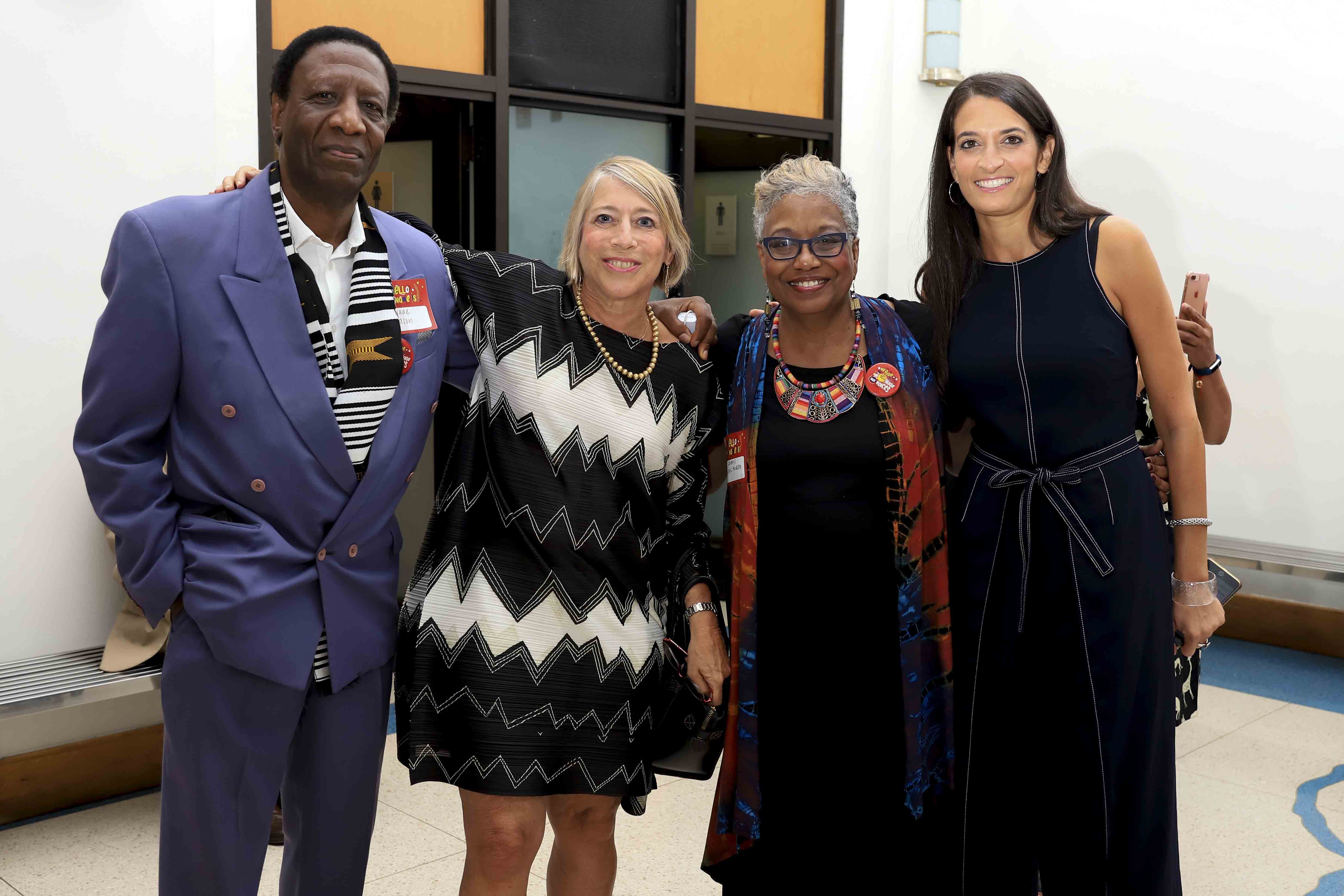 In nearly 34 years of operation, Just Us Books has become more than a children's book publishing company; it's an institution and remains one of the nation's few Black-owned publishers. It continues its mission grounded in the same belief that helped launch the company three decades ago: Good books make a difference.