Welcome to our Resource Center. We created this center to provide educators, librarians, and parents with supplemental material to help enhance the reading and learning experience. Please also visit our Activity Guides section for discussion questions and activities for many of our books.

10 Steps to Promote Diversity in Children's Literature by Wade Hudson

This article and the Diverse Books Pledge were developed by Wade Hudson following his participation in Day of Diversity, sponsored by the Association for Library Services to Children and the Children’s Book Council during American Library Association Mid-Winter 2015. 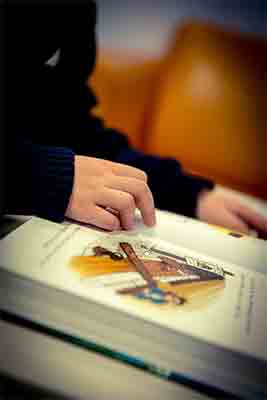 The lack of real diversity in children’s literature is a problem that has been difficult to conquer. Many have confronted it over the years, doing what they could to effect important change. In 1920, W.E.B. DuBois, Jessie Fausett and Augustus G. Dill established The Brownies Book, a monthly magazine that writer and university associate professor Katharine Capshaw Smith cites as “the beginning of Black children’s literature.”

During the decades that followed, Langston Hughes, Arna Bontemps, Effie Lee Newsome, playwright Willis Richardson, artist Lois Mailou Jones and others continued to produce works that helped to move Black children’s literature forward. In 1965, The Council on Interracial Books for Children was formed to “promote and develop children's literature that adequately reflects a multiracial society.” In 1969, Where Does the Day Go, written by Walter Dean Myers, won a Council contest and became the celebrated author’s first published book. In 1968, To Be a Slave, by Julius Lester, illustrated by Tom Feelings, was published (and earned a 1968 Newberry Honor). Virginia Hamilton’s first book, Zeely, was published in 1969. In 1970, the Ethnic & Multicultural Information Exchange Round Table of the American Library Association established the Coretta Scott King Award to recognize outstanding works for children written by African Americans.

Other awards recognizing the outstanding works of writers and illustrators of color followed, including the Pura Belpré Award. During the past several decades, independent presses such as JustUs Books, Lee & Low Books, Arte Publico Press, Cinco Puntos, and others, have led the charge – dedicating their catalogs to quality books for children and young adults that reflect our nation’s diversity. Major publishers have added to the number of diverse books as well. Yet, real diversity in children’s literature remains a goal rather than a reality. (see: “Where are the People of Color in Children’s Books” by the late Walter Dean Myers.) 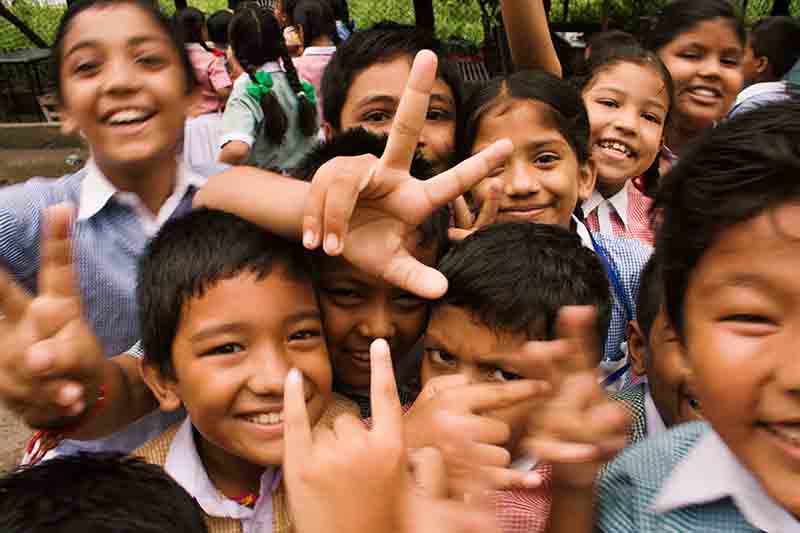 The truth is, children’s book publishing faces the same challenges that society faces when it comes to ethnic, racial and gender fairness, equity and justice. But, just as in society, we all must play a role if we are to make change that is transformative.

The Diverse Books Pledge below offers steps anyone can take to help ensure that literature for our children and young people is truly representative of who we are as a diverse world.